3 Reasons Why You Should Submit To Film Festivals - Glen Reynolds

Glen has also co-produced twenty films to date including his favorite Conversations with Other Women which premiered at Telluride and stars Aaron Eckhart, Helena Bonham Carter, and Olivia Wilde. Other great production experiences include developing two projects with Craig Brewer (Hustle & Flow) and co-producing five films with Ram Bergman (Knives Out, Star Wars: The Last Jedi).

Glen holds a JD from the University of Texas at Austin, a BA in English from NYU and is a graduate of the Neighborhood Playhouse in New York. He serves as a judge for the UCLA Screenwriting Competition and on the jury for the Woods Hole Film Festival. 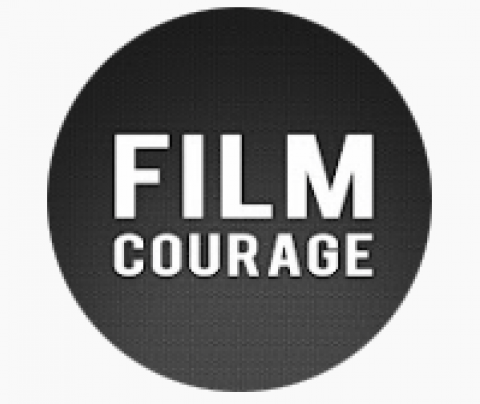 Sharing stories, experiences, & wisdom from the world of film and television. Check out videos, articles, podcasts & more at http://www.FilmCourage.com.