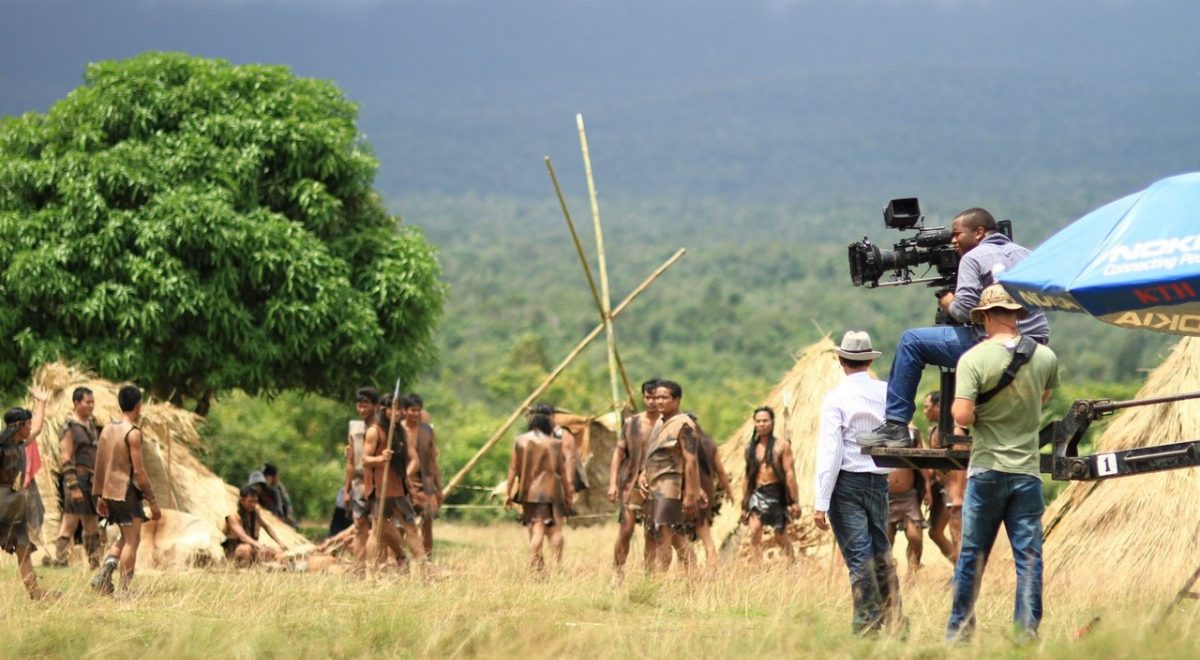 Making a documentary film is a journey that rarely ends how the filmmaker expected it to. So how do you successfully navigate that journey? Join Academy Award-winning director Roger Ross Williams (“The Apollo”, “Life, Animated”, “God Loves Uganda”) in a live, three-hour, online Master Class as he reveals the creative process of discovering and shaping true stories into compelling documentary films. 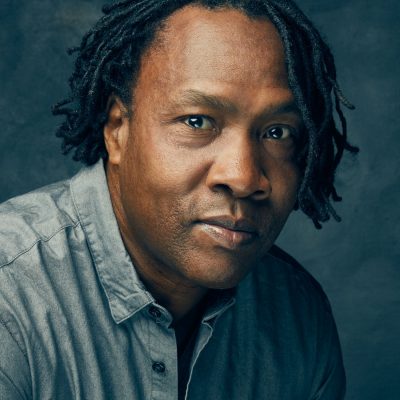 Roger Ross Williams is an Oscar and Emmy award-winning director, producer and writer and the first African American director to win an Academy Award®, with his film MUSIC BY PRUDENCE.

Williams has directed a number of acclaimed films including LIFE, ANIMATED, which won the Sundance Film Festival Directing Award, was nominated for an Academy Award ® and won three Emmys in 2018, including the award for Best Documentary. He also directed GOD LOVES UGANDA, which was shortlisted for an Academy Award®; AMERICAN JAIL, which examined the U.S. prison system and premiered on CNN; and TRAVELING WHILE BLACK, a VR documentary made for Facebook’s Oculus, which was nominated for a Primetime Emmy. His most recent project, THE APOLLO, a documentary about Harlem’s legendary Apollo Theater, was the opening night film of the 2019 Tribeca Film Festival and was shortlisted for an Academy Award®.

His production company, One Story Up, is producing a variety of projects including two limited documentary series for Netflix. One Story Up specializes in creating documentary films, television, streaming series and specials, animation, and VR.

Since 2016, Williams has been on the Board of Governors of the Academy of Motion Picture Arts and Sciences serving as chair of the Documentary Branch and the documentary Diversity Committee. Williams serves on the Alumni Advisory Board of the Sundance Institute, the Advisory Board of Full Frame Festival, and the boards of the Tribeca Film Institute, Docubox Kenya, None On Record, and the Zeitz Museum Of Contemporary Art Africa. He resides in New York and Amsterdam, The Netherlands.