If there’s one aspect that stands out with HBO’s Euphoria, it’s the imagery. From the lighting, camera movement, and long takes, everything about Euphoria’s cinematography is designed to capture “emotional realism.” In this video, we’re going to look inside these elements to see just how this is achieved.

The lighting in Euphoria is both dynamic and colorful, intended to highlight the heightened emotions of the characters. Most of the time, bold primary colors are used. And in some cases, the mixing of colors enhances the effect. For example, nighttime lighting blends blueish moonlight with warm yellow tungsten streetlights. And during the second season, the decision was made to shoot on film, which further enhanced the color palettes. That’s why the cinematography of Euphoria Season 2 looks so different from the first season.

Camera movement is also a huge part of the overall Euphoria cinematography. As cinematographer Marcell Rév explains, the moving camera brought a certain energy that ties the different storylines together. Not only is the camera as active as the characters, but it also brings us directly into their mental state. Consider the moment in the pilot as the hallway literally spins around Rue as she experiences an “altered state.”

The final key element bringing all of the Euphoria cinematography together is the use of long takes. Often these long takes move in and out of rooms, connecting characters in a single shot and creating unity between all of their experiences. The biggest set-piece is the now-iconic carnival scene where dollys, cranes, and Steadicams were used to capture the spectacle all in “oner.”

What filmmakers like Sam Levinson and Marcell Rév have made is a loud and vibrant ode to the chaos of youth. Euphoria cinematography is defined as big and bold but it’s not done for its ow 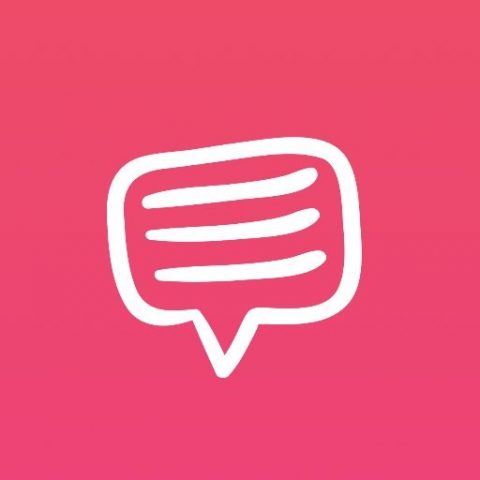