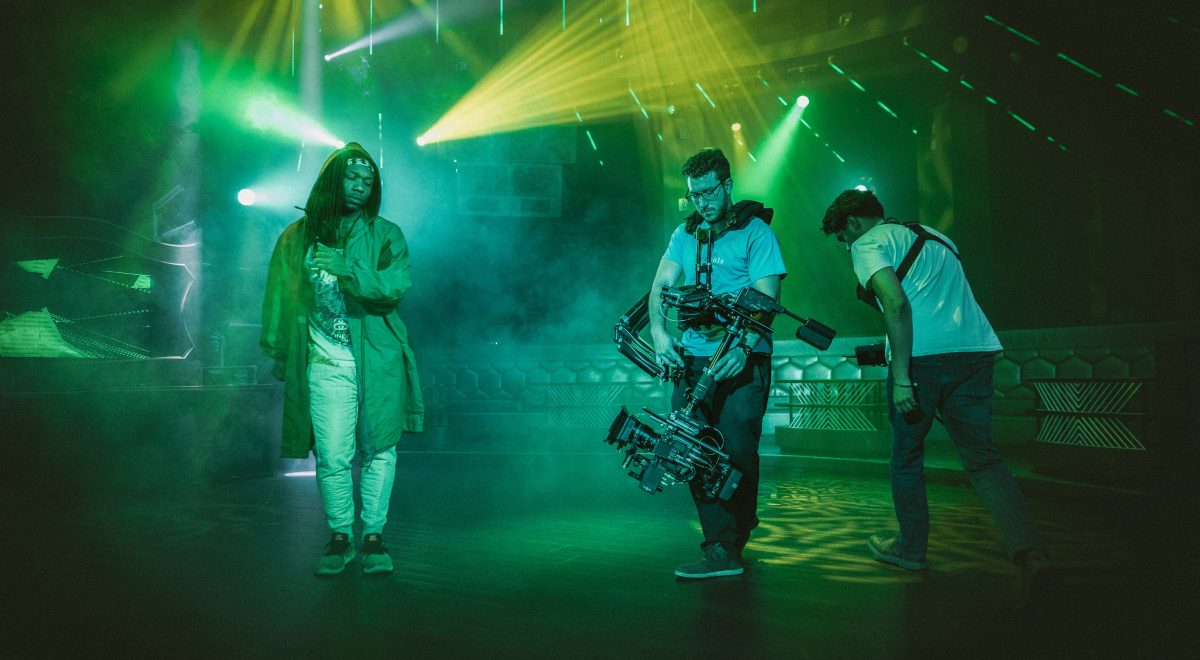 Pre-prod done. Now for the shoot. So many moving parts to a production of any scale. Sit back and listen to some advice and different approaches from industry professionals.

Q: What’s worse than a film with a bad ending?

We’ve been making documentaries for over a decade now. In that time we’ve seen a lot of weird stuff, but whether we’re lugging our cameras toward some distant front line or talking to euphoric strangers in dark, loud rooms, we retain our faith in spontaneous, immersive journalism. There’s a lot that we’ve seen and there’s a lot that we want to share with you.

So, in 2018, we’re launching VICE Film School, created in partnership with WonderVisions: The Alec Bracegirdle Memorial Film Fund. Alec was a young filmmaker who died tragically on a shoot in August 2016 and the film fund was subsequently founded by his family, VICE employees, and friends to provide meaningful support to aspiring filmmakers worldwide.

VICE Film School is launched in the same spirit. We want to share our good ideas, bad ideas, glorious triumphs and catastrophic mistakes with people who don’t have stacks of cash for film school or a spare 15 years to kill doing it by trial and error. There’s only so much you can learn in a classroom and there are only so many times you can take a flying beer can to the face at a street protest before it starts getting boring.

So, for the first time, people at every stage of the VICE UK documentary-making process – from Executive Producers to kit interns; from fixers to hosts – will be offering their advice, totally gratis, on how to make films that people need to see.

A: A film that never starts.